An editorial from your local law enforcement officials July 15, 2021

Washington recently enacted a myriad of new “police reform” laws. While law enforcement leadership in Whatcom County supports efforts to enhance training, professionalism, and accountability, as well as to provide treatment alternatives to arrest, the new laws will significantly affect officers’ ability to detect and prevent crime, hinder the apprehension of criminals and render our community less safe. 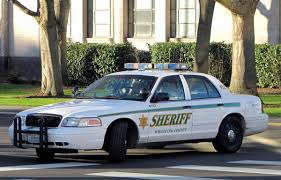 The legitimate use of reasonable force to detain, arrest and capture criminals has long been a necessary hallmark of community safety. New legislation now restricts officers from using any degree of force unless “probable cause” exists to arrest, prevent an escape, or protect someone from imminent harm. “Probable cause” is a fairly high legal standard that represents a radical departure from long-standing court precedent authorizing temporary investigative detentions (Terry stops) under the lesser standard of “reasonable suspicion.” Officers heavily rely on Terry stops to interrupt crime and protect citizens. Eliminating this investigative tool undoubtedly will result in Increased victimization and many criminals remaining free.

Law enforcement has long applied prudent safety criteria to vehicular pursuit decisions. Pursuits were authorized for serious crimes based on the reasonable suspicion standard. Pursuits are now limited to circumstances where probable cause exists to arrest for serious violent offenses defined as murder/manslaughter/homicide, assault in 1st degree, kidnapping 1st degree, and rape. Pursuits for DUI continue to be allowed based on reasonable suspicion. Officers very frequently encounter situations wherein they have reasonable suspicion to believe criminal activity may be afoot but lack probable cause for arrest until the 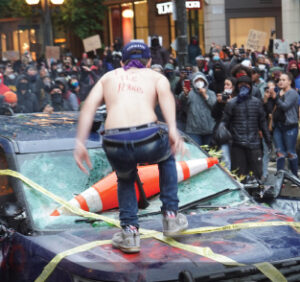 vehicle is stopped and an investigation is conducted. This significant limitation on the standards for engaging in pursuits for serious violent crime, and the prohibition against pursuing vehicles even when probable cause is present for other serious crimes (including felony assaults such as domestic violence related offenses, burglaries and high-value thefts) are unique to Washington and will affect safety.

Officers traditionally have responded to incidents involving people in behavioral health crises that have the potential to escalate and create public safety risks. If grave circumstances exist, officers have the ability to take the person into protective custody. However, the new legislation limits officers from using reasonable force when necessary to do so. The legislature has signaled its intent to reduce police interactions and transfer responsibilities to behavioral health professionals to the point of stating officers “should leave the area.” While law enforcement generally supports behavioral health intervention there are not sufficient behavioral health professionals available or willing to take on risks associated with people who have a propensity towards violence without law enforcement protection.

While law enforcement prefers referring drug users to treatment rather than the criminal justice system, legislation re- 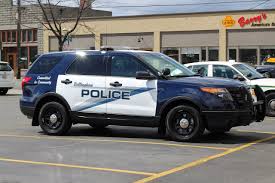 classified all drug possession, regardless of quantity, from felonies to simple misdemeanors, and directed that for an offender’s first two offenses, they not be referred to prosecution. Sufficient substance use disorder treatment resources are not available to effectuate this and there will be little law enforcement can effectively do about neighborhood and public drug activity.

Limitations on some long-standing police tactics and restrictions on less-lethal alternatives will increase risks to officers’ safety and personal civil and criminal liability. Concerns have resulted in the retirements and resignations of good experienced officers and affected recruitment efforts to replace them.

The above represents just a sample of ramifications. Restrictions on interrogations, canine deployment and others will have substantial impacts as well.

Law enforcement in Whatcom County has always strived for excellence in public safety. Achieving this and capturing criminals will now be more challenging. Please be assured that despite these changes, officers will do the best they possibly can under the new laws to protect you and your family.

Update from the Washington Sheriff’s and Police Chiefs