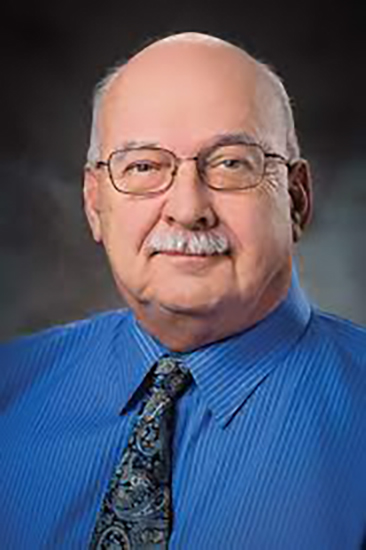 Charlie Crabtree is the Founder of The Fourth Corner and has been an activist for over 20 years.

In 1993 he became involved in Local Education issues and ended up serving as a school board member from 1997 to 2009.

In 2005 he was elected as a Charter Review Commissioner in Whatcom County.

He became involved in campaigns as treasurer and continued to volunteer doing voter outreach phoning and doorbelling.

He attended the 2012 and 2016 National Party Conventions in Tampa and in Cleveland.

In 2009 he became involved in the Whatcom County Version of the Tea Party garnering  subscribers and beginning his newsletter “The Fourth Corner”,

Active today reaching out to other organizations to help educate them on the tools needed to get the word out in the modern media environment.

The Fourth Corner and Common Threads  NW have supported Presentations by Lars Larson Tim Eyman and Glen Morgan as well as candidate forums and other community activities.