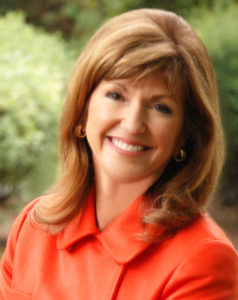 Chairman Hutchison on leaving the Chairmanship: “Now is a great time to turn over the party to new leadership…and I have been at it for five years. I could not find a better time to move on.  Generally the 2018 Chairman election means that the Chair will serve thru the 2020 election.  I couldn’t leave during 2017 before the primary or after because of the Special Election.”  “AND 2017 was a record ‘off-year’ fund raising year; the party is in great shape…”

The process for electing a Washington State Republican Chairman, a salaried position, includes all 39 County Chair people and the unique county level officers of State Committee Man and State Committee Woman from each County as well. All three of these offices are elected by County Precinct Committee Officers in their respective Counties at their organization meeting in December of even years. These officers meet together and receive nominations and vote by secret ballot for one choice. 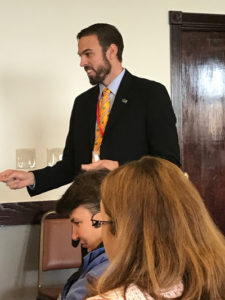 Each candidate spoke for 5 minutes on why they were the best choice to chair the party. 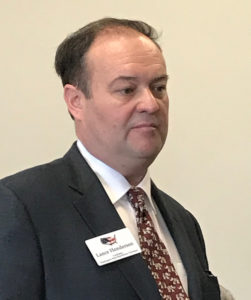 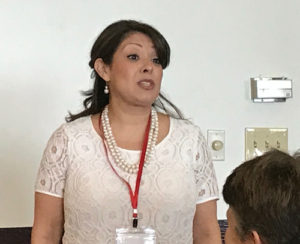 Monique Valenzuela Tacoma owner Adriatic Grill and Pierce County     Public Utilities Chairman. Top Priorities: (1). “Fighting against the hate of the Democrats as the messeger for Republican ideals”.(2). Supply Media tools on the message and campaign schools in the Counties. 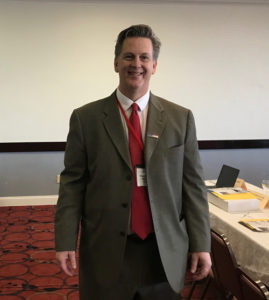 Pierce County Chairman Marty McClendon and Realtor. Top Priorities: (1) Being bold and courageous by getting Majorities in both Houses  (2). A new vision for the Republican Party that grows the party.Engaging the youth, Engage the Churches and all other groups that help turn the state red.