Townhall reveals non-scientific …Moral… argument for the many environmental rules and regulations  instituted by those that believe that global warming is caused mainly by human activity.

In an interesting exchange between a human caused climate change advocate and Senator Ericksen at his Town Hall on March 4th; a questioner went through the argument: 97% of Scientists have a consensus on human caused Global Warming and ended the statement with the admonition that it was a moral necessity to take political action to prevent all of the bad things in the Global warming dogma including, of course, ending fossil fuel usage now.

Catch the exchange on Global Warming and Morality on Video Here 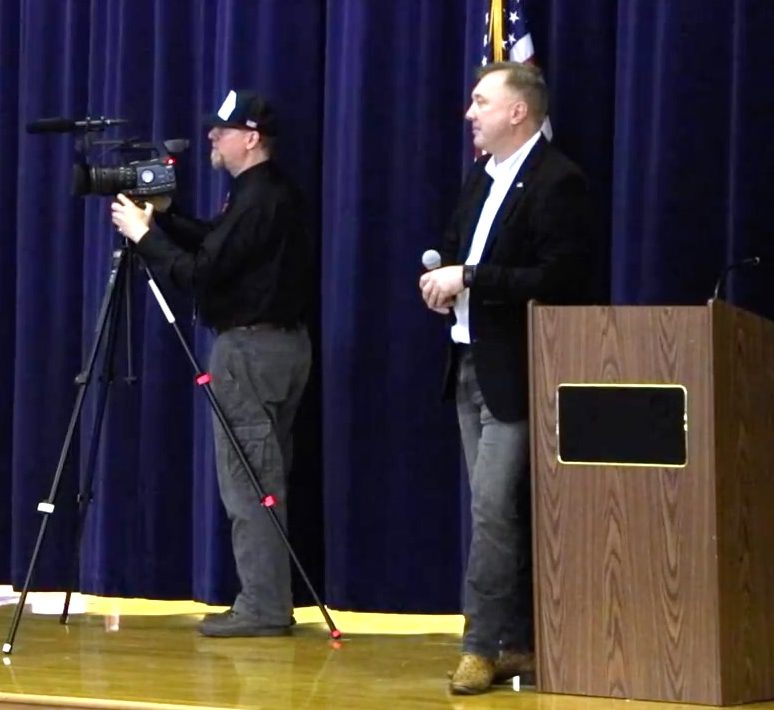 The answer Senator Ericksen gave to this question through some crowd background “noise” surprised some viewers. He too said that some people thought this was a moral argument from the conservative side. The prospective: what if we did not have fossil fuels?  What would have been the experience in attaining a standard of living we have here today?  Some people in fact believe it is a moral issue to be able to supply inexpensive electricity  to third world countries to run their hospitals, public services and homes; and thus save millions of lives in the process of increasing everyone’s standard of living and bringing more people into the middle class.

The answer; as far as Sen. Ericksen is concerned; is to be aware of both sides of the issue and continue our policies on research and development in non-fossil fuel production of energy while maintaining a level of other production that protects a standard of living that allows us to change our source of energy without upheaval.  In other words BALANCE. Listen and watch the video… What do you think?