The meeting after the flood: Government officials

Whatcom County Government Version:A long 3 hour and 20 minute (The Fourth Corner watched the recorded version for this report) meeting on November 24th brought together Government officials and the community.

Amidst high emotion the Government officials both elected and those holding various levels of government management; including department heads and other officials addressed the community for nearly all of the first hour and half with little actual community input.

Toward the end of the 3:20 Meeting here is an Outtake by We Will. 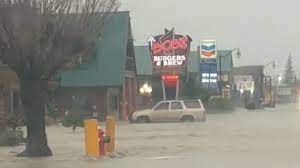 One person can be heard telling their story in the background without the microphone. Her specifics are hard to know but Representative Shewmake did stand up and say she “just wanted to come down there and hug you”.

The program actually started with Congresswoman DelBene making a statement from a Zoom connection. 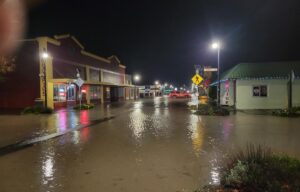 The citizen input was often shouted from the audience as it seemed that there was not any management of the microphone by the host of the events. This caused some confusion and limited input from the public that could be heard.  Many of the public speakers were not asked to give their names for the record and sometimes it was difficult to know who they were and where they were from.

The following is a summary of what was heard (by Fourth Corner):

The full meeting is viewable below…