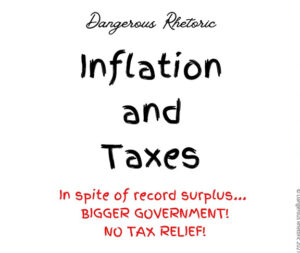 State Secretary of State to fill Kim Wyman’s term: Julie Anderson seems to favor ranked order voting which is actually being voted on in Seattle this type of voting removes the one person one vote rule and weighs votes differently.

1. In the 42nd Leg Race Position One We have Democrat incumbent Alicia Rule against Republican Challenger Tawsha Dykstra Thompson.

Thompson has a great background in Law Enforcement. Remember that the winner in this race will vote for the Speaker of the House in Olympia… Currently a Progressive Seattle Democrat who has brought our state what many call anti-police policies and increased taxes. A vote for Alicia Rule is a vote for the continuation of those policies no matter how she votes on other matters.

In the 42nd Leg Race Position Two An open seat left by Rep. Sharon Shewmake as she runs for the 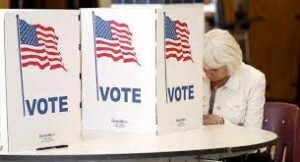 Senate against Simon Sefzik. Democrat New Comer and Inslee Staffer Joe Timmons, and Republican Dan Johnson. Dan Johnson has a background of volunteerism and community involvement. Joe Timmons has worked for the current Administration with a position at WWU.

In the 42nd Leg Race State Senate: In the 42nd Race for Senate Democrat challenger Sharon Shewmake and Incumbent (appointed) Simon Sefzik. We think that the future is Simon Sefzik and he will supply vigorous energy to the great number of problems facing the state under the Democrats in the last number of years. He already has associations in the Senate in his short term of service and will be the most prepared candidate to make changes in the long legislative session that occurs every two years.

In the 40th District all candidates will make it to the General Election. In position 1 for the 40th Legislative District unopposed is Democrat Debra Lekanoff.

40th District Position one No Recommendation

In position 2 Incumbent Democrat Alex Ramel is facing a challenge from Trevor Smith another Democrat. Alex Ramel has been on the forefront of progressive liberal legislative work on Justice and environmental issues. Trevor Smith provides an option for a more moderate to left approach to solving the problems our state faces.

Two tax issues are on the CountyWide Ballot. 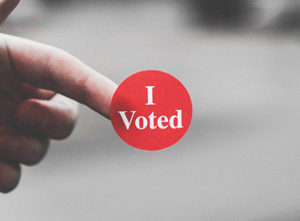 We think that the County of Whatcom from top to bottom on the left have the wrong priorities right now in adding taxes for services that may be “nice” to have but do nothing to solve problems… with accountability being a major problem on both issues.

When the EMS levy was approved years ago a 5th Ambulance was promised… it never appeared. We are not certain it will now. Now in a time when the population is suffering thru the worst inflation in 40 years and we still do not have a new jail to incarcerate our law breakers, EVEN if the State policies allowed them to be arrested, this levy increases the rate per thousand on all property in Whatcom County. And now when the State has new taxes coming into effect on Jan 1st and had a SURPLUS of 13 to 15 Billion Dollars.. it is not time to increase this tax. Read the voters pamphlet here.

This is a new tax for Whatcom County to support the idea of Day Care for all from birth to school. This proposition raised over $200,000.00 so far to garner a yes vote countywide. This would be a brand new tax in Whatcom County and ongoing with no end in sight.

TOP 4 Givers to the Initiative

The Washington DC Children’s Funding Accelerator fund is very interesting. Their website is here and they put together campaigns like this around the nation. Link here.

We need to think clearly about new taxes in Whatcom County and what our priorities are. We do need a new jail. Is there any support for that?