Last weekend the Fourth Corner caught up to Rep. VanWerven (R-42nd) at a Lynden Estate Sale.  She answered questions about her thoughts on legislative proposals concerning Evergreen State College 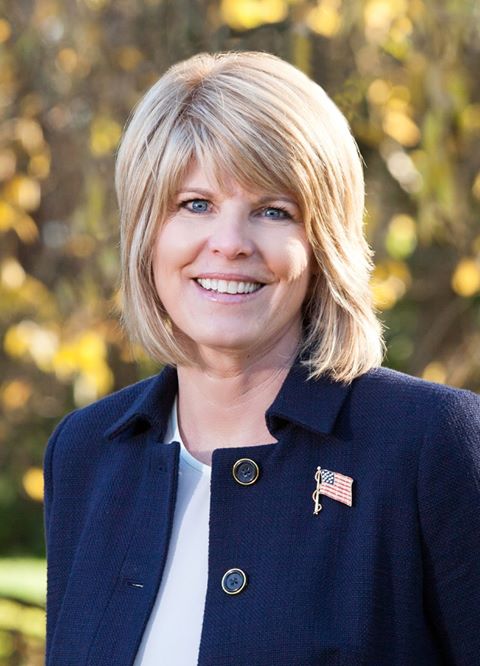 Fourth Corner: I’m here today to get your thoughts on the free speech issue at Evergreen State College.

Fourth Corner:  How, in fact, are you involved in legislation… What are the major pieces in the legislation and who are the sponsors?

Rep. VanWerven: First of all Whats happening at Evergreen is just way beyond the pale so we think its time for them to become a private college.  Currently ½ their budget comes from the taxpayers of Washington.  It is time for them to raise all their own money then they can be as Marxist as they want to be.  We shouldn’t charge the taxpayers for their(Evergreen College’s)  intolerance; for their lack of diversity; for them brainwashing our kids.

Rep VanWerven: Rep. Manweller is the sponsor of the privatization bill and I am a co-signer of that.

Another one(bill)  from Rep Walsh from the 19th District basically mandates freedom of expression on college campus so that everyone on campus: Students, instructors, professors; have to respect freedom of speech.

Rep VanWerrven: My bill still being drafted would add political expression to their diversity statements. Colleges have diversity statements.  We believe that people on college campuses should respect political expression just like they would respect gender expression.  The other part is that they allow speakers on college campuses of all ideologies at the same price.

The Fourth Corner: So, in fact, you want legislation not to limit but to enhance the diversity of political views on college campuses in the State of Washington. Right?

Rep VanWerven:And that political expression of  all sectors must be respected and welcomed.

The Fourth Corner: Presidents of Colleges: How do they get their jobs?

Rep VanWerven:College Presidents are hired by the Trustees of the college or university they will serve.

The Trustee’s are appointed by the Governor with a concurrence by the Senate.

This session has seen the Senate Higher Education committee calling several Trustees to testify in front of their committee on the Evergreen College situation.

The Fourth Corner: Representative VanWerven thank you so much for taking the time today. 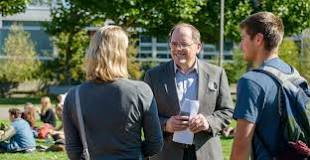 George Sumner Bridges is an American sociologist and the President of The Evergreen State College. He has served in this role since October 1, 2015 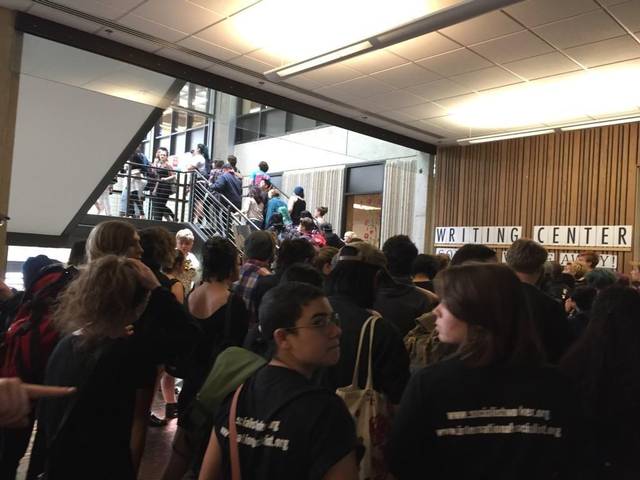 Check out this article from Campus Reform.org