June 30, 2019 was the effective date of “Same Day Voter Registration” in the State of Washington. It will be in effect for the August 6 Primary.

The date for final new registrations, are to be processed by an auditor and added to the Secretary of State’s voter database has been shortened from 29 days to 8 days by the enactment of SUBSTITUTE SENATE BILL 6021 by the state Legislature in the 2018 regular session.  And counter registration can be accepted up until 8:00PM on election night.

News media have used a June 6th record of meeting notes of a committee put together at the beginning of the project by Sec of State Kim Wyman to oversee the change over and upgrade of the voting system. Later notes show substantial improvement in the implementation.  (See link below) 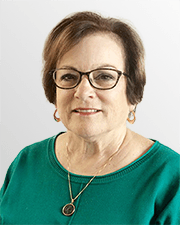 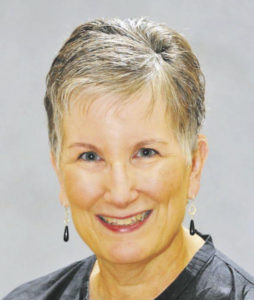 Whatcom County election officials have been involved from the beginning of the process and The Fourth Corner spoke with County Auditor Debbie Adelstein and Elections Supervisor Diana Bradrick to find out the “why” of the situation and their take on where the system stands.

The Secretary of State and County Auditor are at the end of process that began before 2019 to modernize the voting database system.

The Needs in implementing the new system were:

The transparency in this case was notable and revealed the entire process of the change, warts and all, to the public on a timely basis.  Here for example you can download the notes from the several meetings the auditors of the state had during the upgrade.

The link is technical; and time and project based but the public can see in great detail “problems found and problems solved”. Here is the link.

One of the major concerns; at least here at the Fourth Corner; was the addressing of the military and overseas ballots on time. They have already been sent to make certain our military receives their ballots in a timely manner.  The local office stated that they all went out by the deadline after needed corrections were made.  The system should work consistently in the future.

The Local Auditor and  all other state auditors and the Secretary of State should have this “real time” voter check system in place and tested before Primary ballots are mailed.

The local offices states: “we are confident the new system is ready to do its job.”

NOTE: EXPECT LESS BALLOTS TO BE COUNTED ON ELECTION NIGHT

Because of the Same Day Voter Registration change there will be more staff assigned to the registration of last minute voters and less will be able to be assigned to sorting and opening ballots before and on election day.  This will mean less ballots counted for the 8:20 results usually published by the County Auditors.