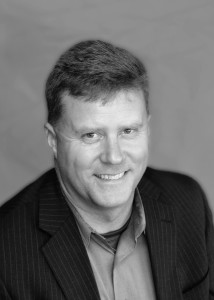 Check this out ladies and gentlemen we have three speakers for you on October 19th starting with Tim Eyman the tax killer, Glen Morgan the Property Rights man and Our Keynote Speaker Lars Larson.

A little more about each speaker will be coming out in the next days.  Stay Tuned and remember to mark your calendars for a great evening of Conservative Excitement 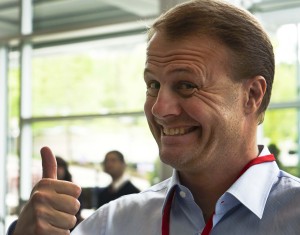 Tim will be talking about how important it is for citizens to fight back against governments’ insatiable tax appetite, how tax initiatives are the only effective tool we have to do so, and answer questions about his past,current, and future initiatives and how they’ve helped the taxpayers of  Whatcom County and Washington state.

Tim is a lifelong Washingtonian.  He was born and raised in Yakima, got a
business degree from WSU, and lives in Snohomish County with his wife and
three children.  He and his team have qualified 16 initiatives for the
ballot and of those, voters have approved 10, including two initiatives
lowering car tab taxes, two initiatives limiting property tax increases, and
four initiatives making it tougher for politicians to raise taxes.  Since
his first $30 car tabs initiative in 1999, his various tax initiatives have
saved taxpayers over $36 billion so far.

In 2000, Eyman received the Ronald Reagan award from the American
Conservative Union.  And in 2011, he was given the Sam Adams Award from the
Sam Adams Alliance for “outstanding grassroots political activism.”Tim will be talking about how citizens can become more involved at the grassroots, and answers the question why do we need his initiative here in Whatcom County and other campaign and Get Out the Vote insights from his persective.

He is currently working on getting signatures on the Bring Back our $30 Tabs – Petition I-947. His organization will be collecting signatures until Dec 29th and if enough are collected… will be brought before the legislature for a vote AND if it does not pass in the legislature it will be placed on the ballot at the next general election.