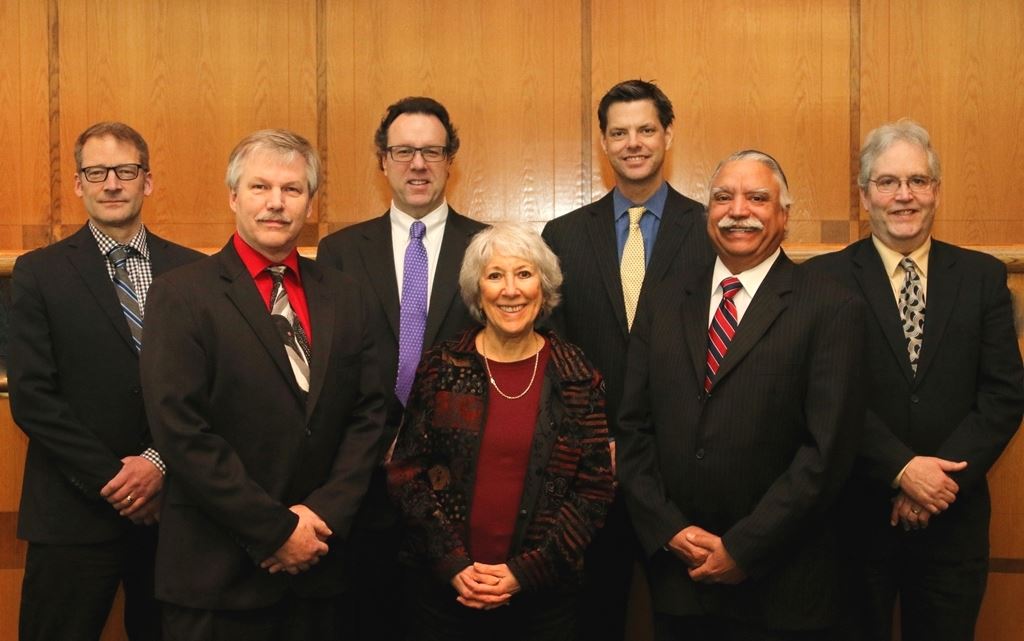 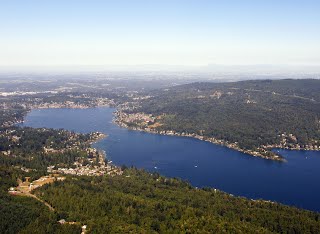 1. There are already 15 tax districts that handle this sort of thing…
From Resolution:
“WHEREAS, fifteen special funding districts finance local improvements for drainage, flood control, and water quality improvement elsewhere in Whatcom County;”
2. When do these taxes end and what will be the measures of success of the “specifc projects” can we look at these measures before they pass a new tax?
From Resolution:
“WHEREAS, in 2017 Whatcom County approved an update to the Lake Whatcom Comprehensive Stormwater Plan that identifies specific projects to reduce phosphorus-laden runoff entering the Lake to fulfill the requirements in the ‘Total Maximum Daily Load’ implementation plan;”

3. Open ended tax that would eventually go to the general fund.
From Resolution:
“NOW, THEREFORE, BE IT RESOLVED that the Whatcom County Council request the County Executive to develop a special funding district in the unincorporated portion of the Lake Whatcom watershed to provide local fees to be used in conjunction with other funding to address water quality concerns specific to Lake Whatcom and bring forth an ordinance establishing such a district to the County Council for approval no later than November 8, 2017.”

This is a new tax on families DOES THIS COUNTY COUNCIL REPRESENT YOU?  Be involved and find out at the candidate forum on October 5th.