Mayor fires 23 due to his COVID vaccination Mandate Executive Order, 4 Others were terminated for State Level Mandate Non-compliance.

The city of Bellingham was sixth among Whatcom County’s top 10 employers in 2020, according to a report from Western Washington University’s Center of Economic and Business Research. 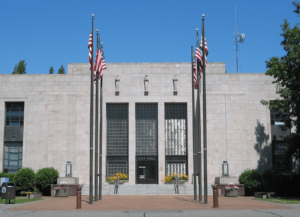 In a sweeping layoff; Employees were fired with little considerations for the replacements, attached training cost or the reduction of Public Safety because of the terminations.  There is very little science, publicly at least, that proves that  people being removed from their jobs markedly reduces the spread of COVID outbreak or saves lives.  Many believe that this increases the impression that those in Bellingham Government want to reduce the Public Safety budgets no matter what the cost.

From the Bellingham Herald 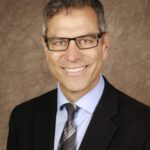 Here is the breakdown of those fired this holiday season…

Nearly 98% of Bellingham employees are now fully or partially vaccinated, according to a chart that Fleetwood attached to his letter.