How they voted 2021 Legislature Part 2

5 More Bills of note and how they voted: 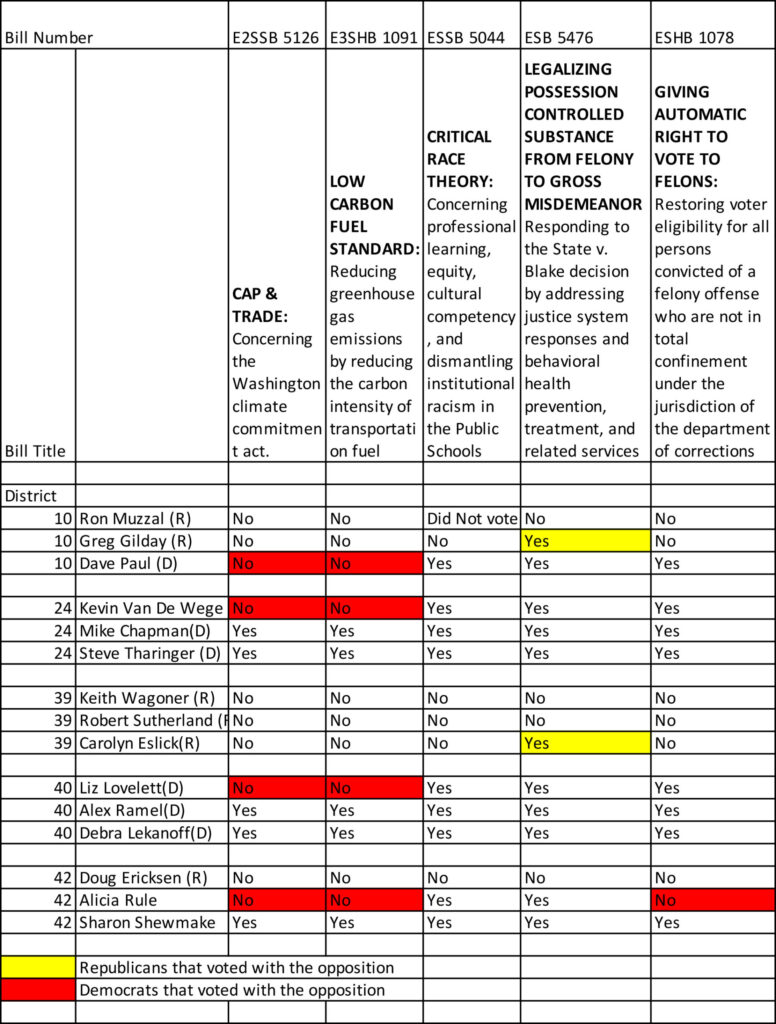 Removed the need for a certification of registration and granted the right to register to vote to all felons not totally confined by the department of corrections.