On January 4th, at a special afternoon County Council meeting,(agenda document here) selection of a Council person  to fill Former ‘At Large’ Councilman Todd Donovan’s Seat until November will begin.

The January 4th Agenda document also mentions a Tuesday, January 9th meeting where the selection process by the new council will begin; after the swearing in of the New Council.  The New Council will have Rudd Browne, Barry Buchanan, and Todd Donovan, 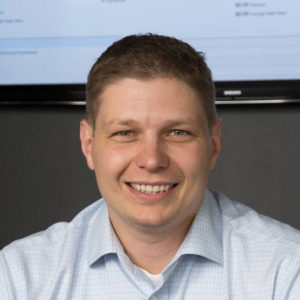 who played musical chairs in the last election moving to more palatable seats.  As well as Tyler Byrd newly elected 3rd council district Council Person. These along with Barbara Brenner and SatPal Sidhu will be the six that select a new “at-large” member of the Council who will serve until November.

Todd Donovan; who was elected 2 years ago and elected to the at-large position by the 2015 Charter Changes; has resigned his position as “At-Large” Councilman after being elected in the 2nd County Council district in the November Election.  The County Charter Section 4.50 states “…Until a successor has been elected and certified, a majority of the Council shall fill the vacancy by appointment. All persons appointed to fill vacancies shall meet the qualifications of Section 4.20…”

The Council has received at least 27 applications for the position.

Former Lummi Tribal Chair Douglas Bellew is one of the applicants rumored to have a chance as well as Democratic party activist Natalie McClendon.  A full list of those vying for the position with all application information is here.

What a great year for the Fourth Corner…

And we have all of our readers and supporters to thank…  In 2017 We upgraded our website to modern standards and produced new content 3 out of 4 weeks in the year, we continue to add to our subscriber base and have worked hard to increase our presence on FaceBook now with almost 1100 likes.  This year has seen us produce 41 unique articles that had over 110,000 people open to read them.  We are proud to be a part of your news sources and look forward to even more improvements in the New Year.

Besides the ongoing Hirst Water Story the top 5 stories below have rated your attention with thousands of views on our website.

The Lummi’s want water from the City of Bellingham. August 2017 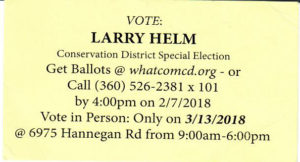 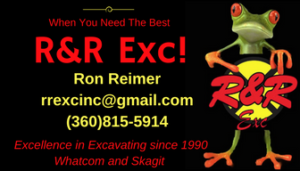 Paid Advertising. Click to go to their Web Page