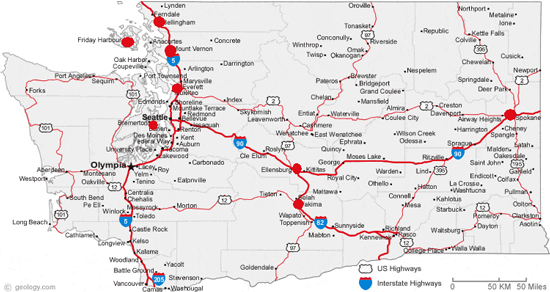 Starting in Bellingham and presenting in 8 Washington cities in 12 days and ending in Spokane the Full Contact Activism tour was quite a success with people from all around the state showing their support for the tenets of activism in a state controlled politically by the Seattle Area.

In back and forth presentations for nearly an hour Tim Eyman and Glen Morgan gave their philosophy and experiences on Activism in the State.

The full 1 hour and 58 minutes tour in Bellingham is here and includes Q & A.

To get a real feel for what the tour was check out the youtube links below at the bottom of this article but here are Highlights: 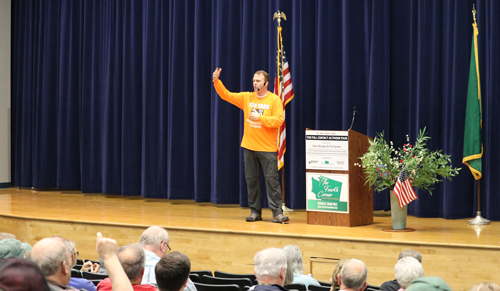 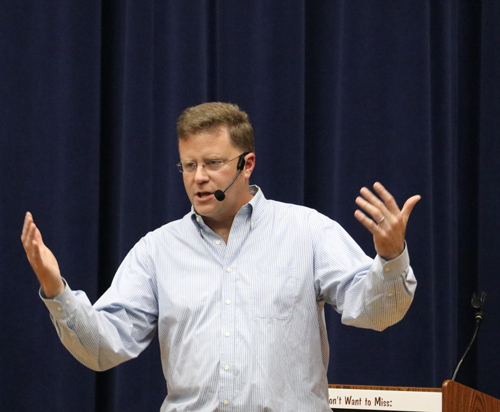 Activist want to change the direction of government and one of the forms of activism about working together in groups.

But on our side of the equation there is a lack of resources. So we have to be more creative, more innovative, and respond in a different way if we expect to change what is going on in our community.

Examples abound; 375 Public Disclosure Commission complaints have been filed and this has led to a government that wants to talk about changing the law.

In Jefferson County a couple challenged a new homeless tax by publishing examples of individual voter stories of how the voter would be damaged by the new tax and the tax failed.

There is no news media anymore and that gap needs to be filled. We need more citizen journalist so that local people know what is going on in their communities.

Go where your passion is… be a part of activism any way you are able.  98% of the changes made are done by 2% of the population.

In conclusion reaching just a few activist in these tours will energize the political face of the state that stands where we do and make change occur..

The Olympic Convention of 2018 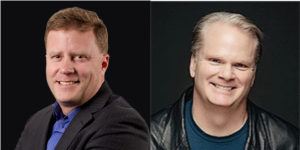 This lasts all day at the Inn at Gig Harbor and is THE Olympic Peninsula Conference of the Year.

The following is from the Whatcom Republicans.

In order to show more people in Whatcom County the Memorial Day Flags of Greenacres on the party’s Facebook page Whatcom Republicans decided to “boost” the post which is a paid advertisement to reach more people on the Facebook Platform. 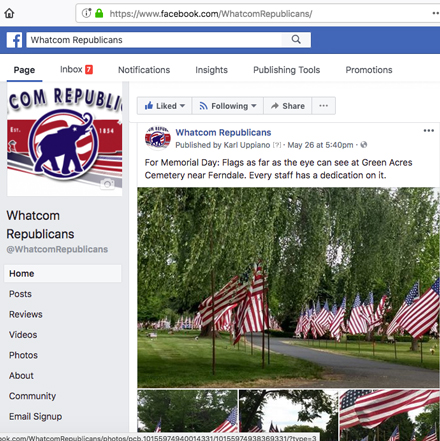 Here is the refusal and their reason “Not authorized for ads with Political Content: 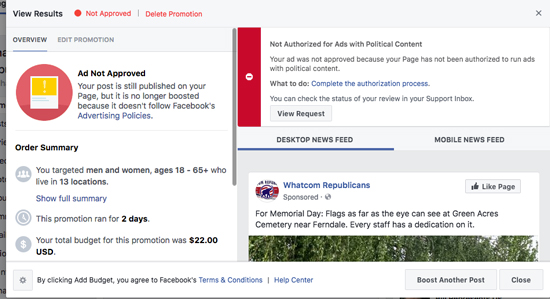 A complaint from Whatcom Republicans was filed and the answer is here. 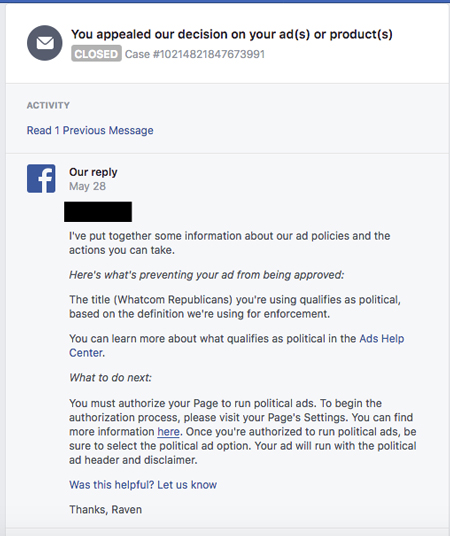 When the more information “here” was clicked it resulted in the following: 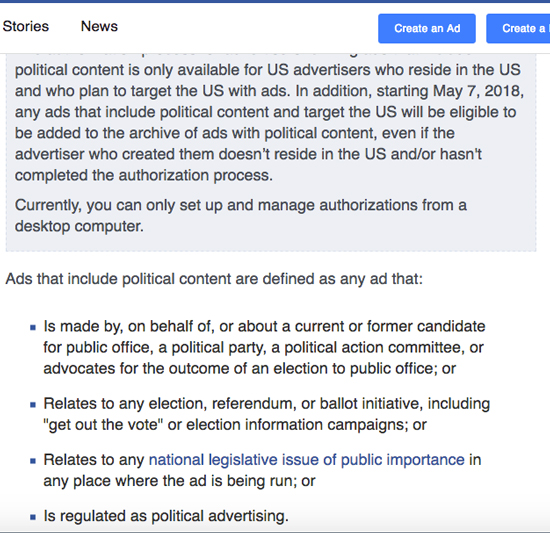