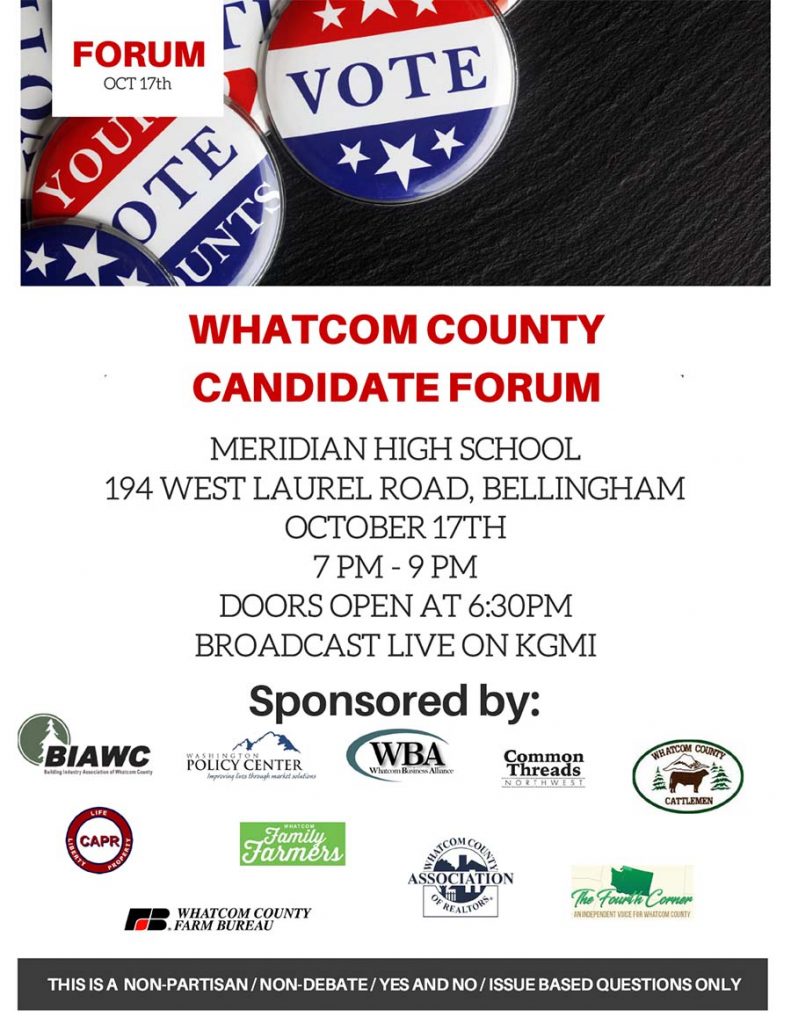 Criminal cover up of altered documents alleged by Save Family Farming.

By the Fourth Corner Staff:

Farmers want the truth about nitrates in groundwater. A fraudulent study ,with well-documented errors, has been used by the EPA according to Save Family Farming. SFF’s official correspondence with government officials, including requests to the Department of Justice and EPA Director Wheeler are available online at http://savefamilyfarming.org/blog/epa-nitrate-study-appeal-correspondence/.

Documents confirm that EPA Region 10 staff in Seattle illegally altered official documents and lied to Trump-appointed Administrator Christopher Hladick about staff fraudulent work on a study that has deeply harmed farmers in Whatcom County and across the Pacific Northwest, according to a Save Family Farming. 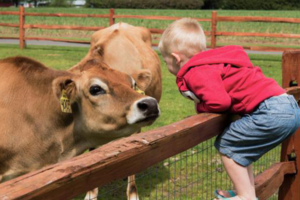 Save Family Farming is calling for the US Department of Justice to begin a criminal investigation into the illegal actions. They say the EPA’s fraudulent science so far has cost the dairy community in Washington alone nearly $100 million and put family farms out of business.

The devastating cost has resulted from punitive regulations, government orders, and coercive legal settlements paid to get profit-seeking lawyers to drop their frivolous lawsuits–all based on the EPA’s falsified science, according to Save Family Farming.

They are also joining US Rep. Dan Newhouse, as well as dairy farm leaders from Washington, Oregon and Idaho, in calling on EPA Director Andrew Wheeler to do the right thing and have the science study peer reviewed as required under federal policy.

“There is growing concern that these leaders are more worried about political pressure from the extremists in the environmental community and protecting their staff than doing what is right,” Save Family Farming President Larry Stap said. Stap is a Lynden-area dairy farmer.

“With the change in administration we believed we would at least get new EPA leadership to listen to us and hear our concerns,” said Stap. “The new Region 10 administrator, Chris Hladick, even visited my farm and showed genuine interest and concern, but we were very disappointed when the decision was made to not have the study get the peer review that should have been done years ago.” 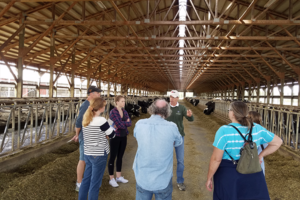 Report, wrongly places primary blame for groundwater pollution on dairy farms. Despite it being overwhelmingly rejected by over 15 top scientists, EPA continues to use the document for regulatory and enforcement purposes, falsely claiming the science is valid.

The letter submitted to EPA Director Wheeler states: “The Region 10 staff violated EPA and federal policy requiring extensive peer reviews for science studies categorized as ‘influential.’ They did not conduct the required peer review, they then falsely claimed the study was not designated ‘influential,’ but was designated ‘other’ and the ‘other’ designation gave them full discretion in the peer review process.  However, study documents showed the study was designated ‘influential’ through 2013. The attempt to change the designation likely came after staff falsely reported to the Regional Administrator the peer review was ‘thorough and complete’ on Nov. 1, 2018 in the presence of several farm representatives.”