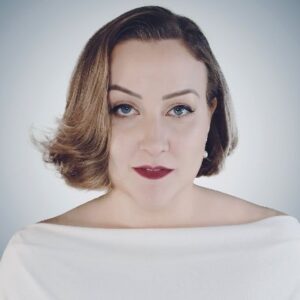 The following exchange is from a Facebook Post by Rep. Sharon Shewmake of the 42nd District and Charlie Crabtree of the Fourth Corner.

“Last day before cutoff and I learned that SB 5909: Emergency Powers Reform will not be coming to a floor vote. It’s been two years in an emergency and time to reevaluate how long an emergency can last.
We tried to run 5909 yesterday but House Republicans wanted every Republican to speak on every single amendment. This kills time which means we can’t pass other Senate bills. I was hoping a deal could be worked out today but I learned the Republicans refused.”
The Fourth Corner could not help asking:

“I must ask. So the majority party does not want the opposition to speak on a bill because it will take up too much time right?”
Rep Shewmake:
To: The Fourth Corner: Republicans don’t have the votes to pass things without D votes, but they do have the 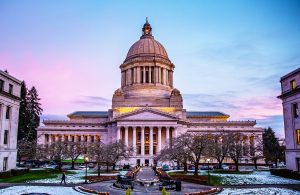 ability to slow things down by taking up floor time. This means we don’t get to pass important housing, environmental, health, education policy if all our time is taken up on amendments. Republicans use that strategy all the time by putting lots of amendments, often duplicative ones, on bills they don’t like.
A non-controversial bill can be passed in about 5 minutes. A controversial bill might take 6 hours. Watch from 4:05–you’ll watch three bills pass in about 5 minutes each. Then 5909 comes up at 4:20 and on the first amendment they take 20 minutes to discuss just the first amendment! I don’t know what their strategy was but if they’d wanted the bill they could have gotten it by not talking it to death.
TVW Link she speaks about
Reply from The Fourth Corner: No she said giving the other side a say was inconvenient as if the other side opinions didn’t matter. Soft censorship I would guess. I think she meant that. And a giant wish NOT to reform our Governor Emergency laws that are still in effect until the Governor alone decides. It’s very disconcerting for our Republic.
To: The Fourth Corner :There are lots of ways to have a voice, especially when you are a representative, not just the House floor and especially not when we have business to attend to. Every organization has rules for meetings and debate. The rules in the house are really rather strange—things like you can’t refer to members by their name or reference the Senate in describing something it did. Is that censorship? 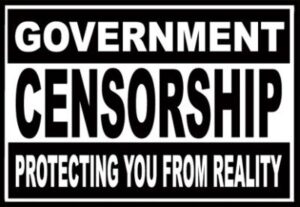 Reply from The Fourth Corner :(opinion)

Arcane rules adopted by the Senate and House majority Democrats is probably censorship. Yes. Certainly not allowing members to speak on one of the key issues of the session is out and out Censorship. In addition it makes the house (majority Democrats) look like they can’t handle debate on the issues they were brought to address in the State Legislative session.  AND if the Republicans don’t have the votes to pass 5909; why does the people’s legislature meet at all! Just don’t take up anything that might expand freedom of the people if the Governor has complete control?!