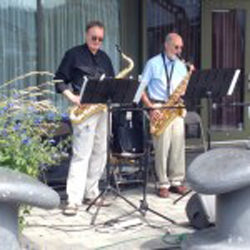 In a Breaking Story this Morning (Saturday July 1st) the Fourth Corner has found out that a probable vote on the State Senate Bill to fix the Hirst Debacle did not happen in the State House.

Although the legislature enacted a new tax and bureaucracy on State Business by creating and mandating a NEW FAMILY LEAVE ACT on employers.

Its Striking that the state legislature thinks its more important to enact a New Tax and spending program than to fix a decision that destroys the dreams of those who want to build on already purchased land and create the families they passed the new tax for!!!

Updated on 7/1/17 there was no vote in the house on the Hirst Bill it still stands as biggest rural vs urban issue in the state and property values will continue to fall.

The following link shows the amended bill which adds a new tax… called a mitigation fee of $300.00 for each well that then would be spent as the legislature wished.