NOTE: WE WANT TO KEEP YOU UP TO DATE and getting our newsletter:  If you Go to thefourthcorner.com(click here) there are pictures of previous issues along the right side and bottom on a Desktop… and at the bottom on a cell phone.  See if you have missed more than one of these articles and emails; if you have: PLEASE let us know by replying to the email…. and say “check my subscription” in the subject.

JUST IN: BEN ELENBAAS to run for Seat on County Council…

Ben Elenbaas will be running this fall in the new County Council District carved out in the special 2015 redistricting that changed the County Council to District Only Voting and Five Districts.  The District includes Blaine, Birch Bay, Ferndale City and Rural Areas including Sandy Point as well as Lummi Island. 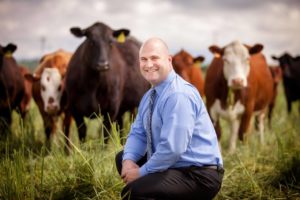 Ben Elenbaas was born and raised in Whatcom County and has served on the Whatcom County Planning Commission and was tapped by the voters to serve on the Charter Review Commission in 2014.  He says he understands the problems Whatcom County faces:  “We have an affordable housing issue, we have a homelessness crisis, the agricultural industry is struggling. Farmers often choosing to shut down and move on in this highly regulated area, local jobs are under attack because of what seems to be an extreme lack of understanding about the industries in our district or an extreme agenda, all this while we struggle to pass a school bond to accommodate our children’s future. We deserve better. “He said.

A Senate Bill makes it illegal to discriminate against a noncitizen based on their illegal status passes the State Senate!!

A Washington State attempt to pass a definition of a new “special group” to those that have committed an illegal act as defined by the Federal Government has passed the State Senate… Here’s the Bill:5165 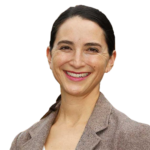 “The right to be free from discrimination because of:

1. race 2. creed, 3.color, 4. national origin 5. sex 6.honorably discharged veteran or military status 7.sexual orientation or 8. the presence of any sensory, 9. mental, 10. physical disability 11. the use of a trained dog guide or service animal by a person with a disability is recognized as and declared to be a civil right… —ADDED citizenship or immigration status— as a “protected group”. This right shall include, but not be limited to non discrimantion in:

An Amendment here was offered to include the use of E-Verify with Employers that employ over 15 employees was turned down.

Senate Bill forces certain farmers to declare whether or not they have slaves.

The description of the Bill : “Relating to transparency in      agricultural supply

chains”  is used to cover the insulting fact of asking farmers whether or not they have slaves.  It also requires food retailers to:  “Require its suppliers to report annually to the retail seller any violations of employment-related laws and incidents of slavery, peonage, and human trafficking including any…” but this applies to only certain types of farmers- and dairy and berry farmers are included.

The full Bill is Here and passed by committee and is now in the Senate Rules Committee… Senator Ericksen’s Response in an e-mail was  “The proposal, of course, is an insult to this state’s hardworking agriculture sector, and it is an indication of the anti-agriculture attitudes that prevail in this state’s urban areas.”

Editors Comment:  This particular bill has been typical of the left’s current way of doing business: intolerence(of farmers) divisive (separate urban from rural) and does nothing to add to a positive environment for the ongoing and growing diversity that is  the Washington State of the future.

A town-hall has been announced for the 42nd District Republican Legislators. 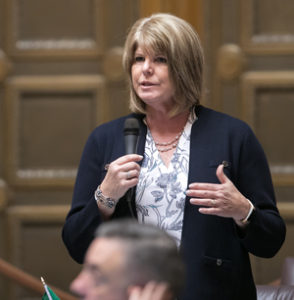 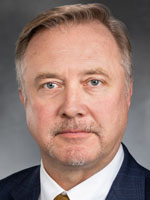 At this writing the Fourth Corner has not received notice of Rep. Sharon Shewmake’s townhall or if she will have one at all.