Aug 6th Primary certified. Record Turnout. Link to all candidates who made the top two.

The August 6 Primary Election had the best turnout for a non partisan odd year election in the 21st Century. 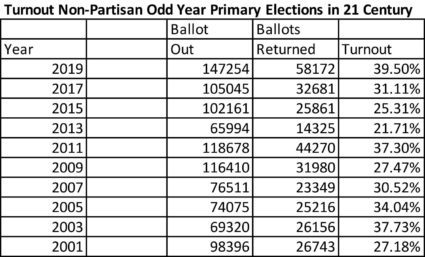 The last time the turnout was even close to this high in an “off year” mostly local race was in 2003 when just over 37% turned out.

The number of races, on the ballot including a highly contested County Executive race and the Mayor’s races in Bellingham (40.14%), and Ferndale(41.35%) and Lynden(43.5%) had competitive City Council Races.

(Unofficially) One Hundred Forty Five voters registered in the last 7 days including 19 registrations and 19 change of addresses on election day.  This would point to the fact that same day registration had little to do with the record turnout.  Here’s the story on Same Day Registration posted before the primary.

The top two in each race move on to the General Election on November 5th, 2019. 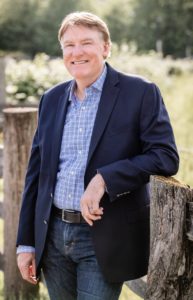 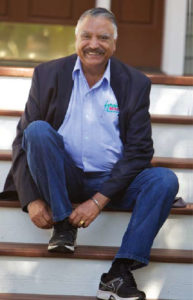 Tony Larson and Satpal Sidhu to face off for County Executive in November.

You can see the full results of the Primary here.

Stay tuned for interviews and more information on your choices in November.

Common Threads Northwest and the Fourth Corner will be bringing you 3 forums between now and the election. 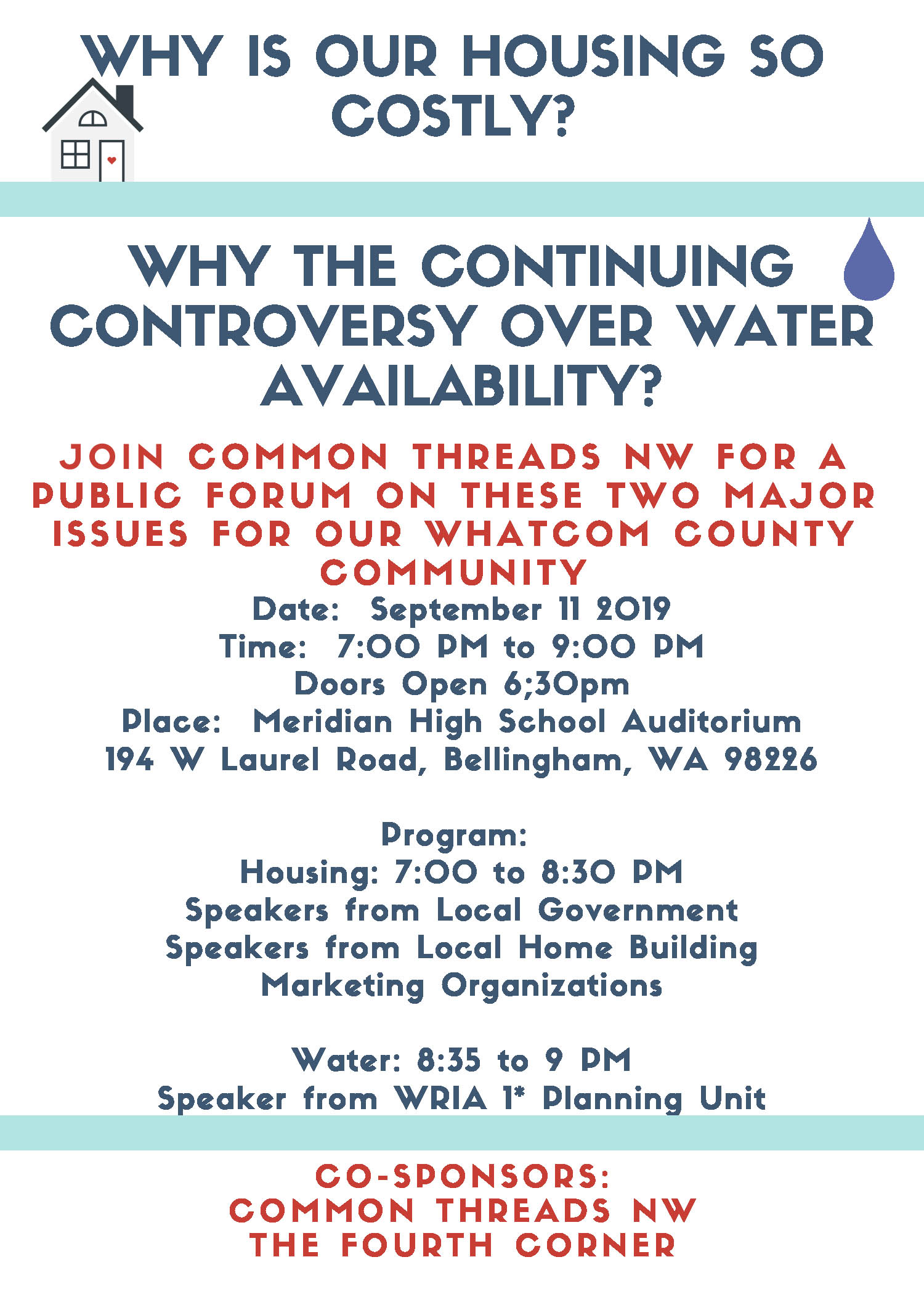