A large group of concerned people gathered at the Guide Meridian at Bellewood Acres in Laurel.

WeWill Whatcom was one of the organizers and their goal is stated:

WE Will…. is a non-partisan community group that seeks to ensure American Citizens are informed, educated and inspired to act in order to protect their economic rights and the civil liberties guaranteed in the U.S. Constitution. 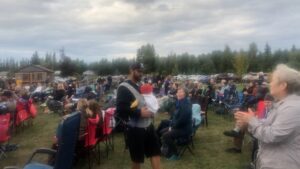 Guest Speakers spoke for about an hour and a half on the several concerns as a result of government policies during the pandemic… As one observer said: “The results of multiple bad democratic policies colliding and creating more dangerous scenarios than existed before the policies were in place.” 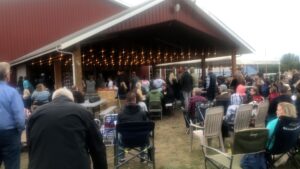 totally devoid of scientific background. Masking at schools and inside as well as Mandatory vaccinations of all government employees, Critical Race Theory, Sex ed in schools and Public Safety Police protection Controls also came up and so much more as well as a way to organize also was discussed.

The program was filmed and is online at the links listed below.

It was announced that the next event will be at the Guide and Telegraph on Wednesday the 1st of September. 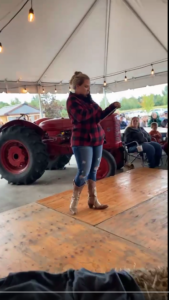 Part One of Aug 30 Event 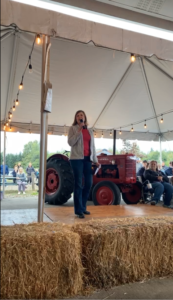 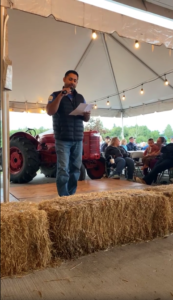 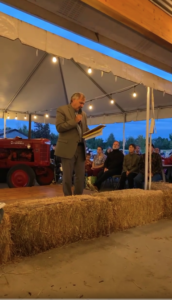