Answers to questions by 3 candidates to Fill Sen Ericksen’s seat.

Delay for North County and the 42nd District Representation in the Senate could have been avoided.

The Council delayed the selection of a State Senator in time for the start of the session when they ignored their Agenda item and discussion of replacement on January 4th. They presented questions prepared on the 2nd or 3rd of January by outgoing Councilman Rud Browne.  The Senator passed away on the 17th of December and the Council was aware they would be presented with 3 choices to fill the Senator’s seat as of the 17th of December. 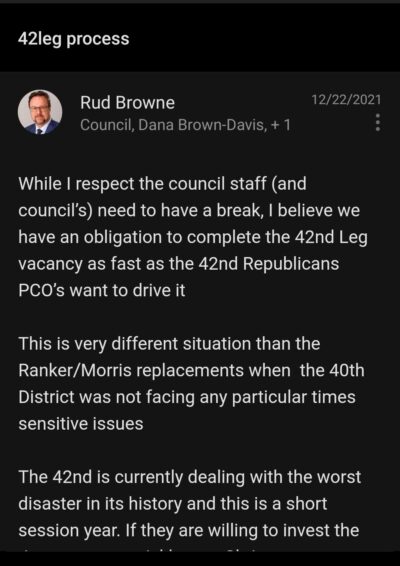 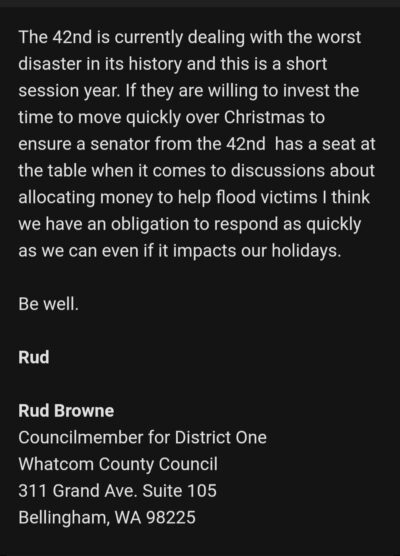 Here are the answers by the Candidates… 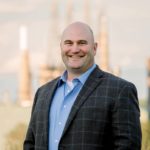 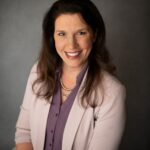 For further information on the process and the candidates Click here.