Main Provisions of the Bill as listed on the legislative web page:

From the Legislation  “Future voter” means a United States citizen and Washington state resident, age sixteen or seventeen, who wishes to provide information related to voter registration to the appropriate state agencies.”
Again From the Legislation: “The applicant must affirmatively acknowledge that he or she will not vote until his or her eighteenth birthday.”
“Clear and conspicuous language, designed to draw the applicant’s attention, stating that the applicant must be a United States citizen in order to register to vote;”
The trouble with the above wording in the legislation appears in Section 13 of the revised act. 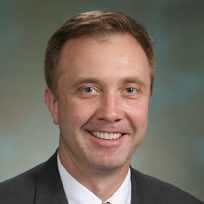 Senator Doug Ericksen of the 42nd Legislative District Brought up this problem during debate leading up to the vote on the bill.

A provision in the bill could allow for the legal Registration of non-citizen 16 or 17 year old people.

“A person who knows that he or she does not possess the legal qualifications of a voter and who registers to vote is guilty of a class C felony.” BUT in the new legislation the following lines are added:
“This section does not apply to persons age sixteen or seventeen signing up 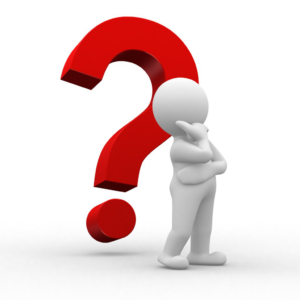 to register to vote as authorized under section 5 of this act.”

Here are the comments on the floor of the Senate presented by 42nd District Senator Doug Ericksen on an amendment to make the bill work.

You read the law and see what you think.  Is it possible that a sixteen or seventeen year old non-citizen could register to vote and suffer no consequences under the law as stated above?  This legislation seems unclear on what would happen to the non-citizen registered voter if they then voted in an election.