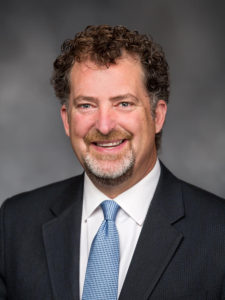 Sen Kevin Ranker has informed the Governor that he is resigning from the Washington State Senate.  He has served the 40th District that contains Southern Whatcom County, San Juan County and Parts of Skagit County since being elected in 2008.

As soon as possible three people will be nominated to serve as a replacement and will be selected by Precinct Committee Officers of the Democratic Parties of Whatcom, Skagit and San Juan Counties who live in the 40th District.

A replacement for the Senator (for this session) will then be made from these three nominations by the Governing bodies of the three Counties that include the 40th district that is Whatcom County Council and the Commissioners in Skagit and San Juan Counties.

A new Senate election will occur in the next General Election in November 2019.

Here is the announcement from the Tacoma News Tribune.

The Fourth Corner will continue to follow the developments of this story.